From Mew
Jump to navigation Jump to search

This is was, at one time, where woozle would retreat to brood over the state of humanity and also to fix server stuff and sometimes code. (Woozle was at the time using a Moto G4 with a scratchy camera lens; we apologize for the glare.) We should probably designate the office at Hypertwin Manor (and its Couch of Awesome) as the new TootCave. 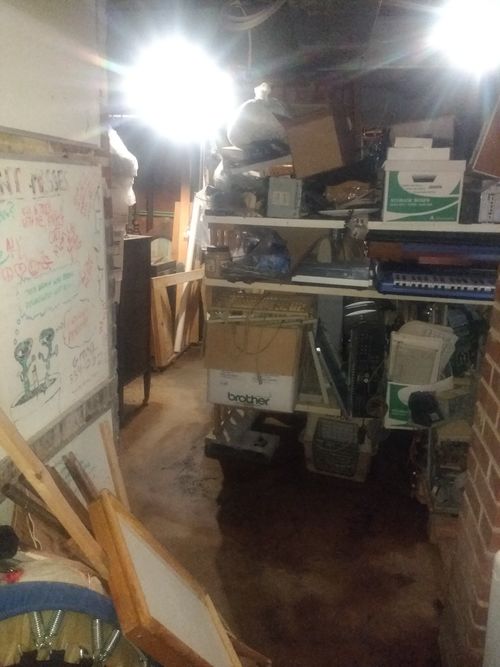 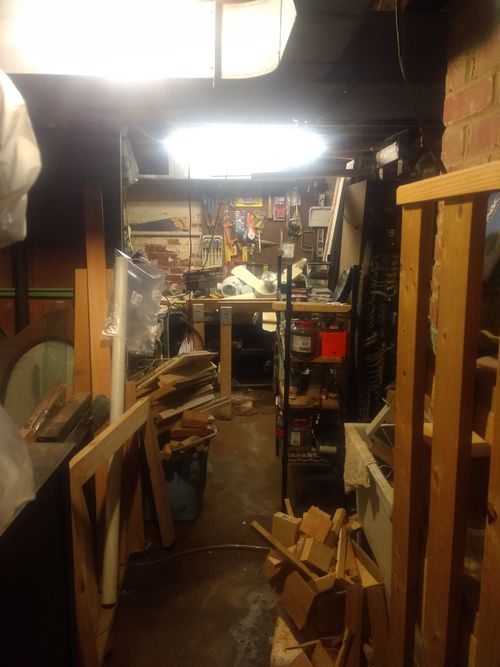 The tools of world domination 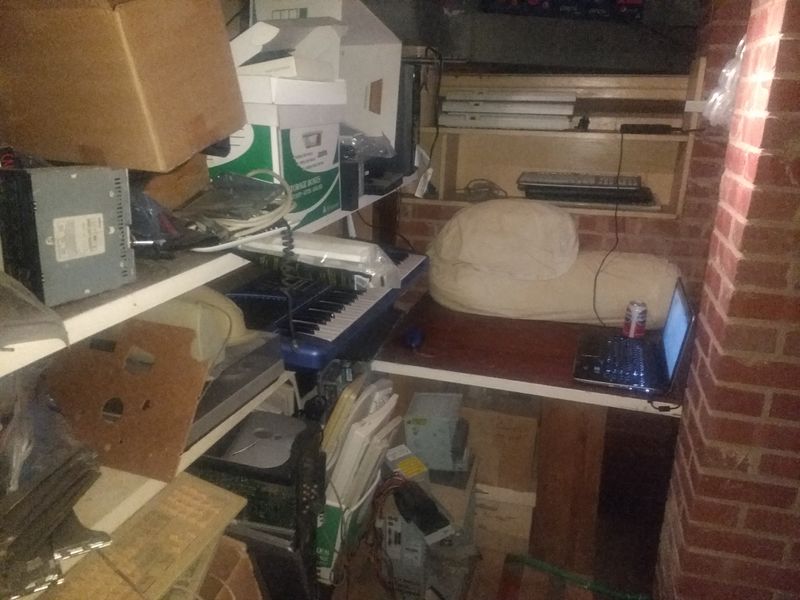 The Seat of Power -- from which Woozle hears all, sees all, knows all
Retrieved from "https://mew.toot.cat/mw/index.php?title=TootCave&oldid=399"